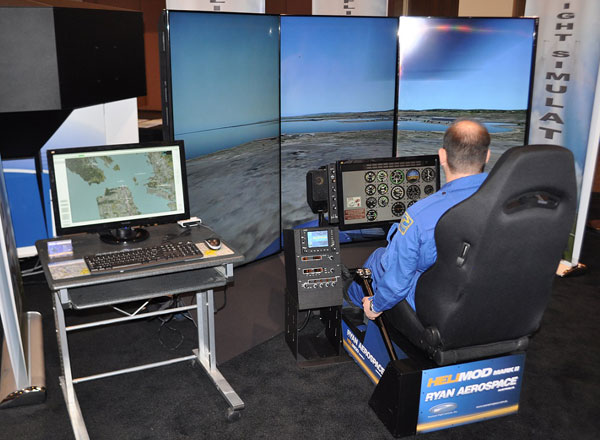 The company has built upon its original reconfigurable HELIMOD product, used by both military and civil organisations, to develop a new device that works with almost any simulation software. The HELIMOD Mark II features improved electronics, electronically adjustable pedals, USB connectivity and the ability to endure harsh conditions, as well as a number of other notable features.