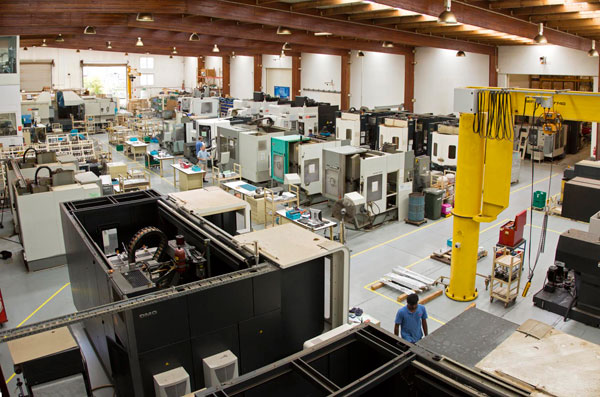 The range-extending wing kits are expected to almost triple the baseline range of the current JDAM system.